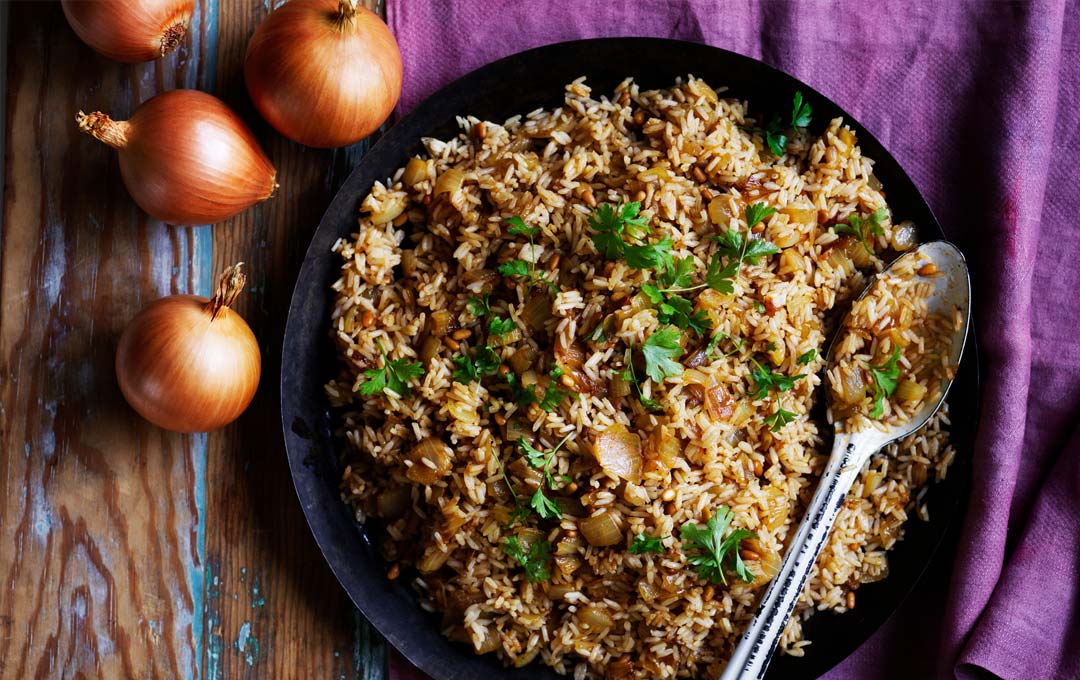 Cooking with olive oil can act as a food excipient, thereby increasing the bio accessibility and bioavailability of ingested bioactive compounds. Sofrito is a technique of lightly frying onion and garlic in extra virgin olive oil and is a key component of the Mediterranean diet.

Cooking with olive oil increases levels of carotenoid Z-isomers, which are of interest due to their higher bioavailability and antioxidant capacity (due to their geometrical structure) compared to carotenoid E-isomer form.

The health benefits of dietary phenolic compounds depend on their absorption and bioavailability, which can be affected by differences in cell wall structure, glycoside location in cells, and especially by binding with the food matrix.

The cooking process helps to improve bioavailability by promoting chemical structural changes and the release of phytochemicals attached to the food matrix. However, the results of this study show the major source of polyphenols in the sofrito was the insoluble fraction, where they are still bound to the food matrix.

Therefore, their absorption requires release by the digestion process or the intestinal microbiota. The composition of the microbiota and human individuality can influence this absorption. The enrichment of the insoluble fraction with polyphenols from extra virgin olive oil could be due to the frying of onions, which is part of the sofrito preparation.

The use of olive oil in Mediterranean cuisine may improve the extractability of bioactive compounds such as polyphenols and carotenoids from food matrix. The migration of polyphenols such as naringenin, ferulic acid and quercetin – which are compounds not detected in olive oil – to the oil fraction during the sofrito preparation may enhance their bio accessibility and bioavailability. 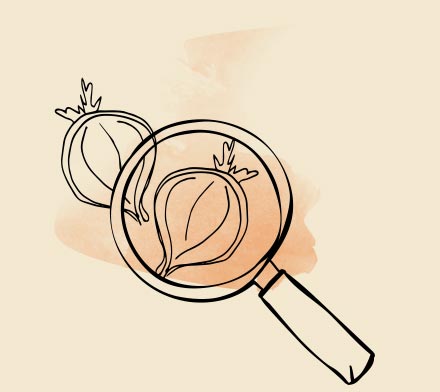 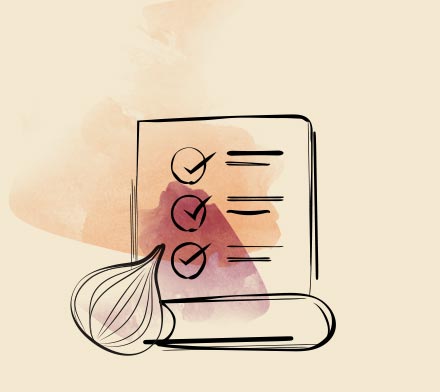 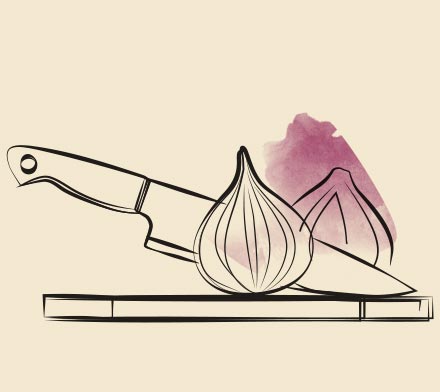 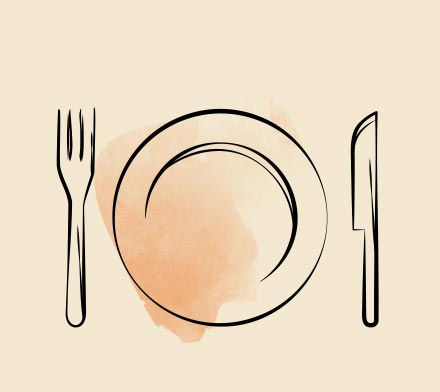